Green beans. Oh how I hated them as a kid. They were one of two vegetables that I just detested. Green beans slathered in ketchup, however, were tolerable. And so yes, as awful as it sounds, that was my way of eating my green beans when growing up. So the irony of me even posting this recipe runs very deep and will probably result in a phone call from my mom with total disbelief. But… believe it or not, this Bacon & Brown Sugar Green Bean recipe is one so good that even green bean haters will enjoy! 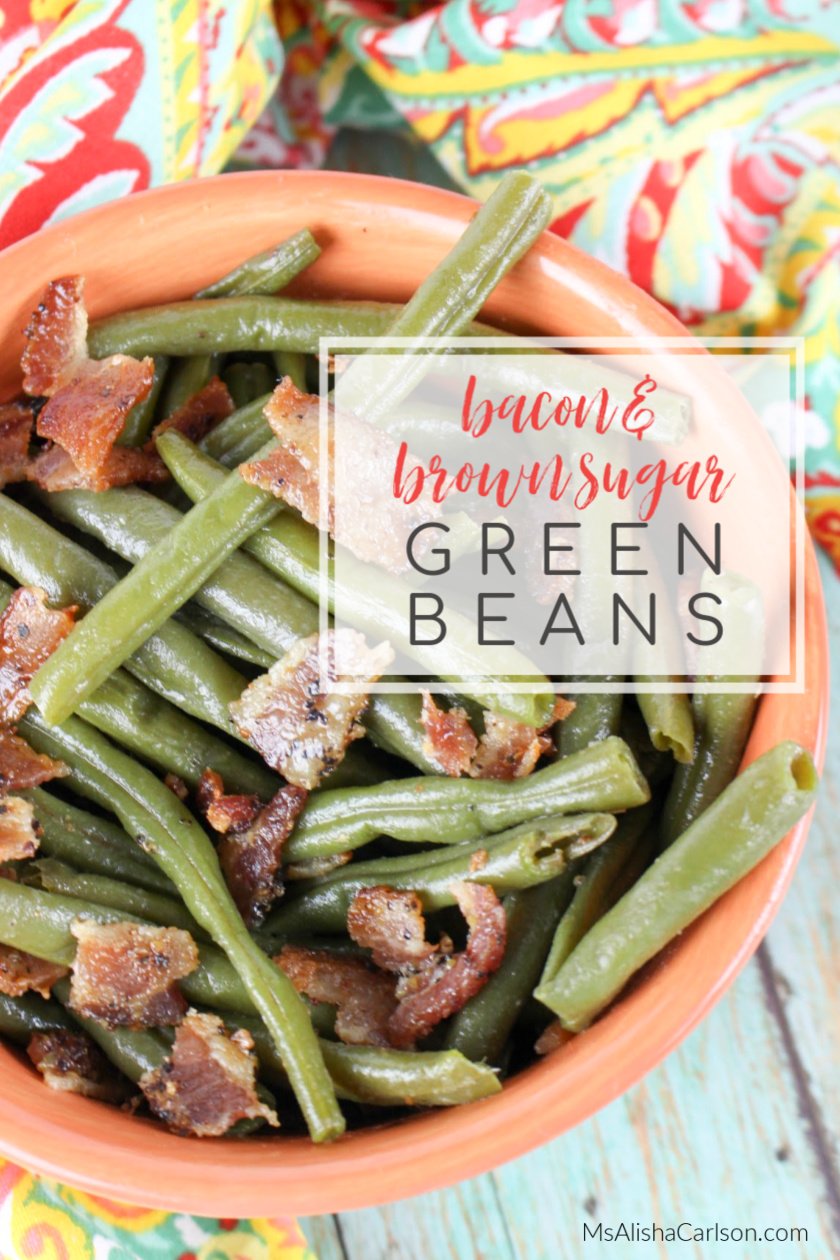 Here’s a totally random fact for ya…

Did you know that green beans are actually a fruit, but we use them as a vegetable?

In 1883 Supreme Court justices actually had to distinguish between science and everyday life. They acknowledged that botanically speaking, tomatoes, cucumbers, squashes, beans, and peas are the “fruits of a vine”. However, in the common language of the people, all these are vegetables because they are grown in kitchen gardens and are “usually served at dinner in, with, or after the soup, fish, or meats which constitute the principal part of the meal”… not served as dessert, like fruit.

My ruling is if it looks like a veggie, tastes like a veggie, and is treated like a veggie… then it must be a veggie! Seriously, could you even imagine going to a wedding or a conference or heck, even Thanksgiving or Christmas and having a fruit tart covered in green beans for dessert? Gag!

At least now we’re going to throw some sweetness on this vine fruit and add lots of savory goodness to those beans with this amazing Bacon & Brown Sugar Green Bean recipe! And in only a few easy steps! 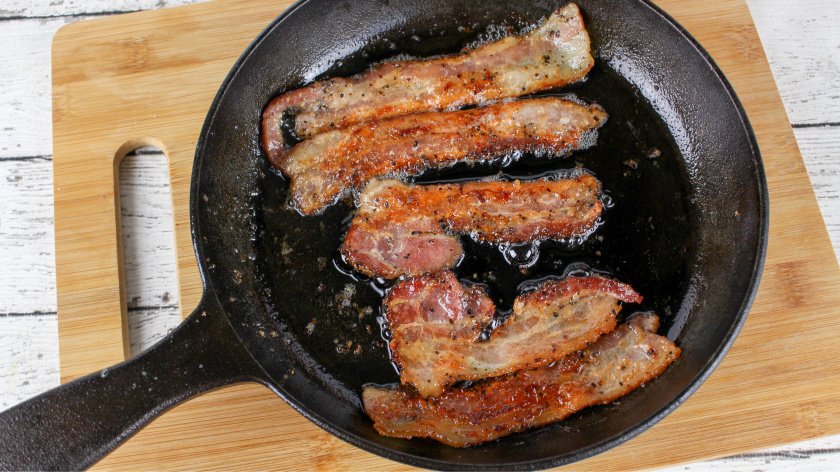 Here’s the trick to making this recipe super simple. Have multiple pans going. While you’re frying the bacon in one pan, melt the butter and brown sugar in another pan, and have the green beans in a pot on another burner. Multi-tasking is your friend here. 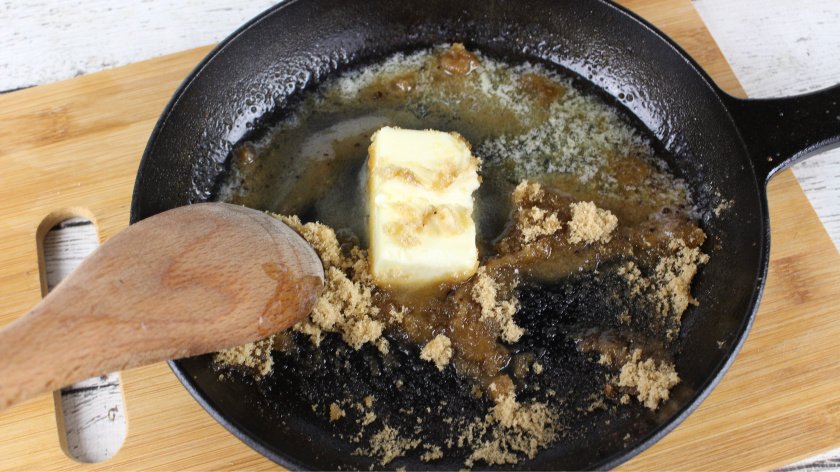 Boil the green beans over a medium high heat for 8-10 minutes. Then, drain the water, sprinkle with salt, and break the bacon into small pieces, and add to the green beans. 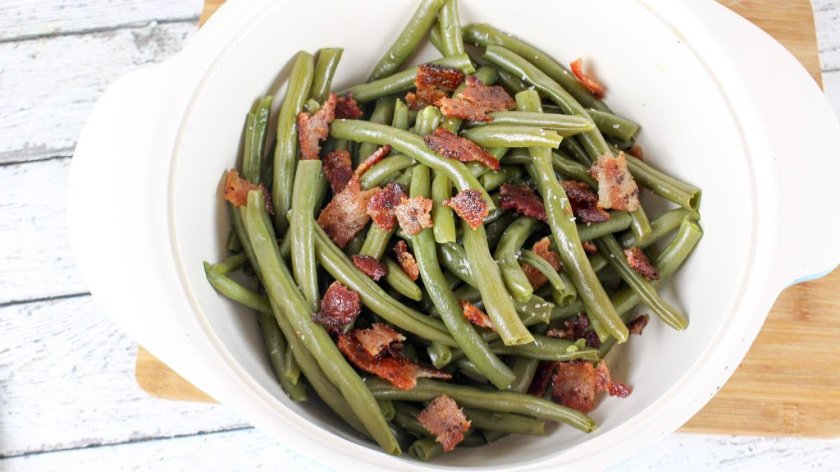 Finally, sweeten the deal (or the dish) with that delicious butter and brown sugar mixture! Mmmmmm….

Soooooo de-lish that it may become a new family favorite. And it doesn’t require ketchup! Now that’s saying something coming from me! 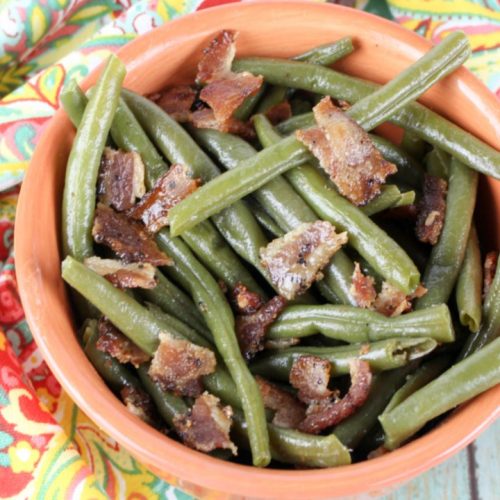 Whether you’re enjoying these for Thanksgiving or serving them to your toddler with a side of ketchup, happy eating! 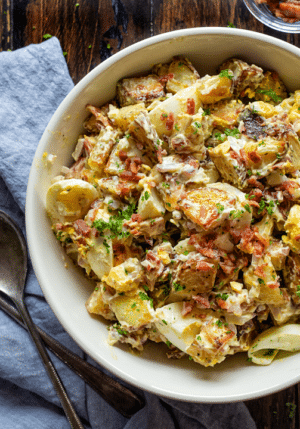 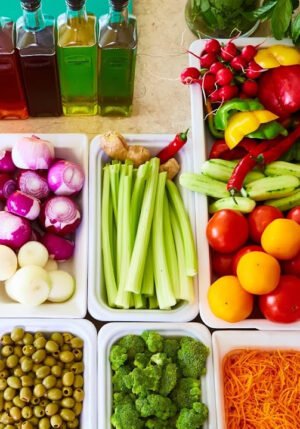 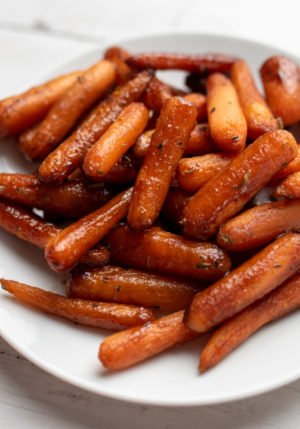 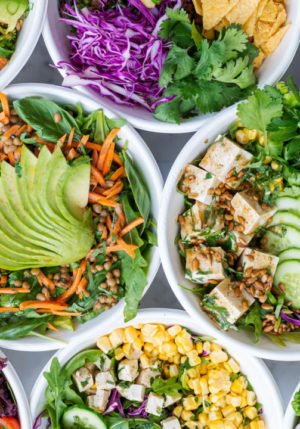 Is Your Salad Making You Fat?